Net Neutrality, what does this mean for me? 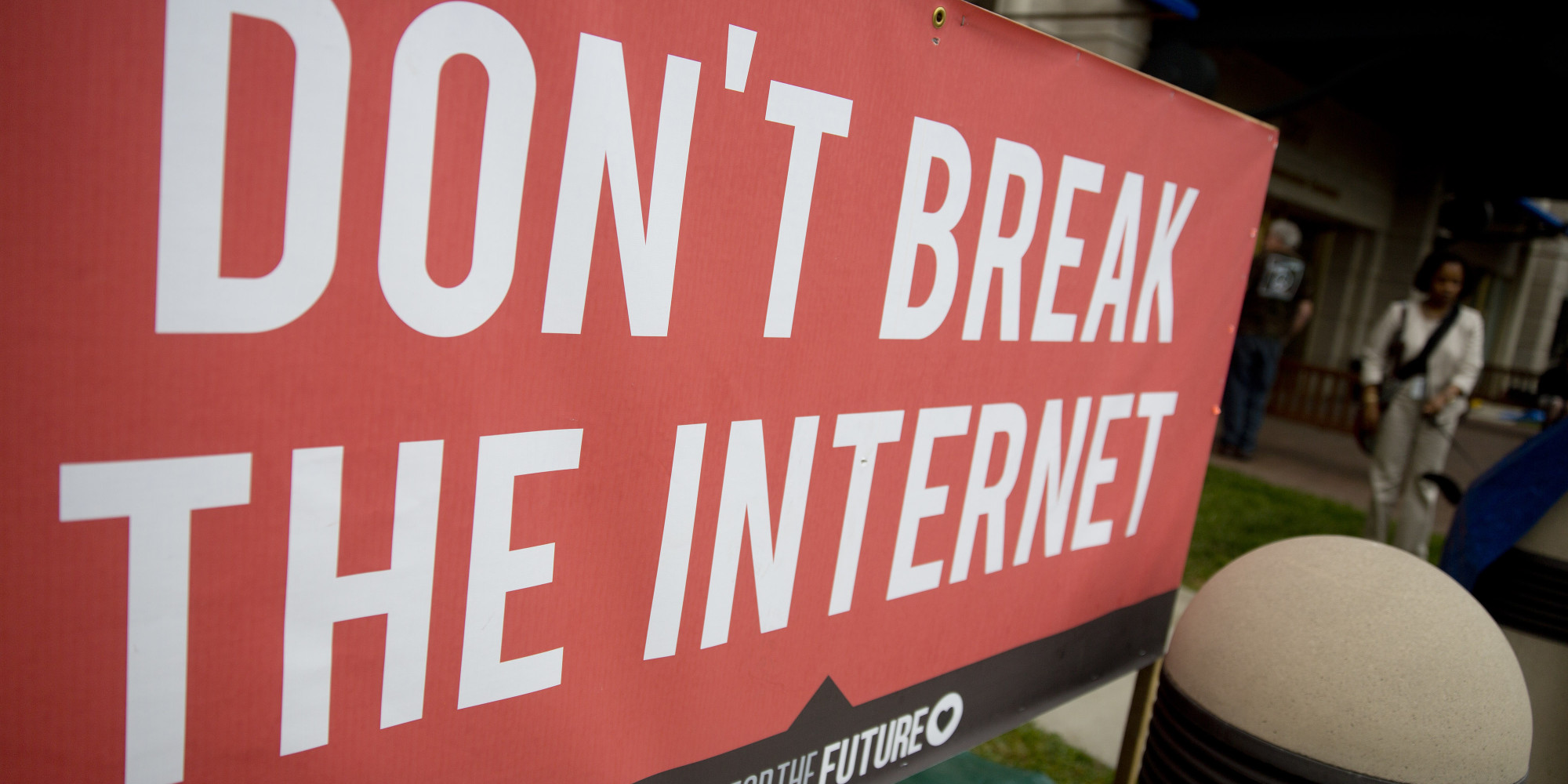 The topic of ‘Net Neutrality’ is hot in the media at present, especially with the upcoming US FCC vote on February 26.  In essence, Net Neutrality is what keeps the internet fair for everyone, no special privileges for those who can pay (large corporations). If the result of the upcoming vote enables priority access, this can change the internet for everyone, even outside the US for us in the UK.

What is Net Neutrality?

Net Neutrality is what keeps the internet fair for everyone. To give you an example, the roads we use everyday are used by everyone, whether it’s a student getting to college or a commercial vehicle making a delivery. If the internet were to become ‘unneutral’, it would be like building private tolls roads for organisations that can afford it. Or slowing some traffic down deliberately.

At present, no website is slowed down. But, if the internet were no longer neutral, you might find the Internet Providers deliberately slowing down access to some sites, and speeding up sites where they have a vested interest. For example, if this debate was in the UK, imagine Sky Broadband slowing down their customers’ access to BBC iPlayer in favour of Sky Go.

What does it mean for us?

Media owners could pay for faster delivery of content to their users. This means firms like Netflix could be prioritised over other websites, which has two implications. The first implication is that your subscription to Netflix is likely to increase in order to pay for the additional costs incurred, this wont just affect the US, as its likely the increased costs would be spread across Europe too. The second implication is that smaller start-ups may not be able to thrive as previously seen with the likes of facebook and twitter. It’s the same open internet that allowed Netflix to become an internet streaming business, over it’s previous DVD by mail operation. Imagine if their content had streamed slowly when they started, it might be a competitor that you use today.

Fortunately, the UK and EU are opposed to the US proposition but there is still a real danger that decisions in US could change the way we use the internet. On the other hand, if the internet is kept ‘neutral’, there’s chance that ISPs (internet service providers) could pass on this rising cost of data handling to consumers in the form of increased broadband subscriptions, or pricing based on data usage.

This is a complex debate, and there’s a general perception that the internet is something that we all connect to in exactly the same way. In truth, these so called ‘internet fast-lanes’ we’re trying to prevent becoming reality, already exist! Take a look at the below infographic from WIRED. 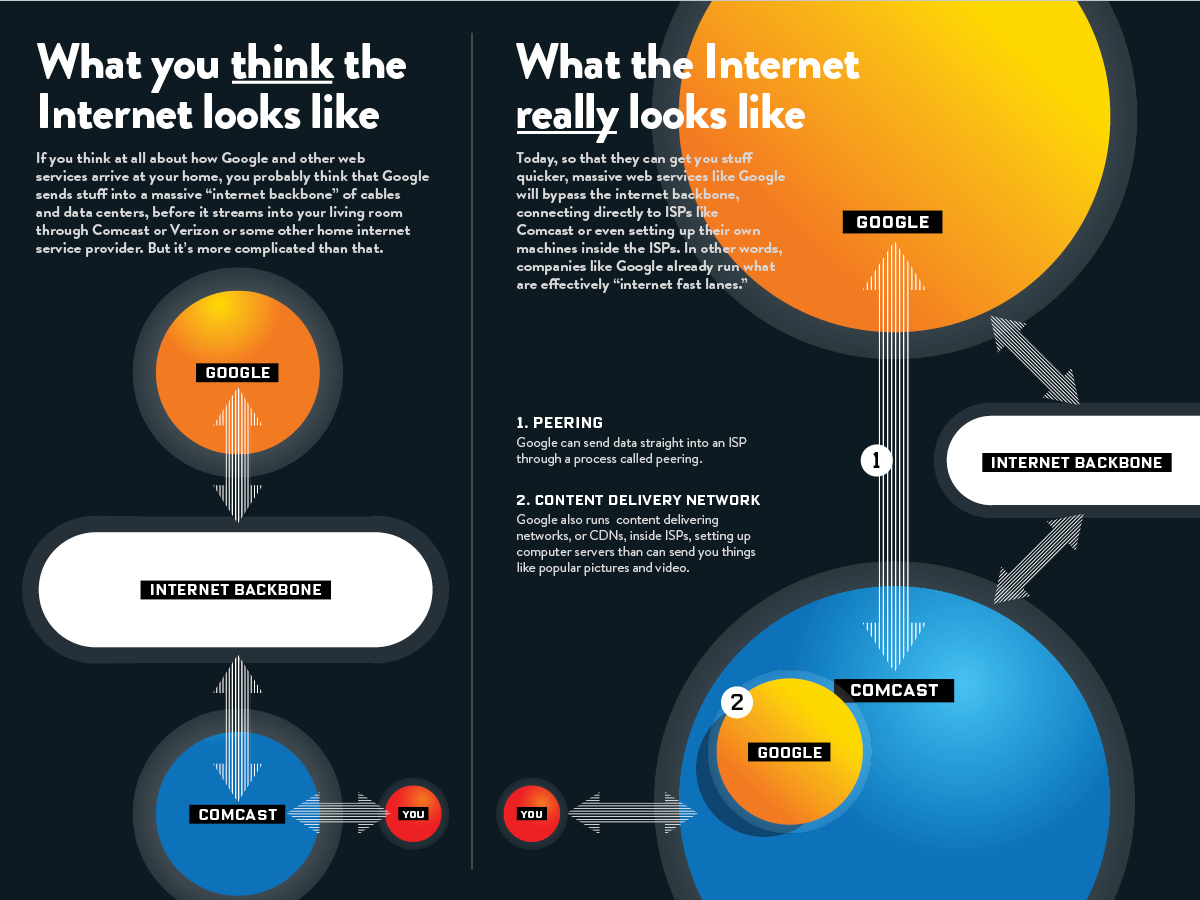 A lot of innovation is driven by the internet, and competition is kept healthy because of our ability to compete online. Allowing businesses to essentially purchase a first class lounge for their internet users is something that surely is detrimental to competition in every industry.

We do wonder what the ‘anonymous’ community will take of this, as they have proved to be a powerful force in the internet arena as of late.

Only time will tell how this topic unfolds but we hope you’re a little more enlightened in this area now.

Let us know your thoughts below.